This week it was time for Birger and Mikael to come over to Spain. Birger has been  down here many times since the end of the nineties for both cats and carp. This time he brought his good friend Mikael with him trying to get him a big catfish. Unfortunaly we where followed by bad luck during the whole week! I don’t think i’ve ever seen so many hookpulls as we had during their visit! We lost one big catfish after another. In the end we managed to get Mikael a fish, even though it not was a “monster” he was still very pleased. Luckily we had some really good action on the carprods keeping us occupied during the days with the top fish pushing the scales to 19,6kg. Thanks for a nice week and see u soon! 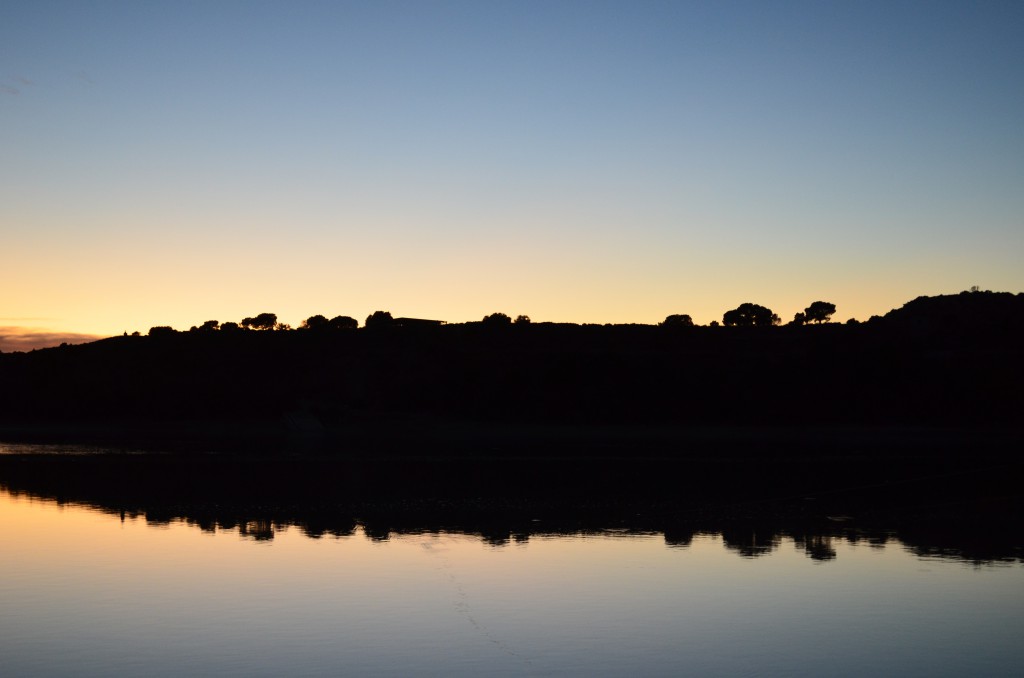 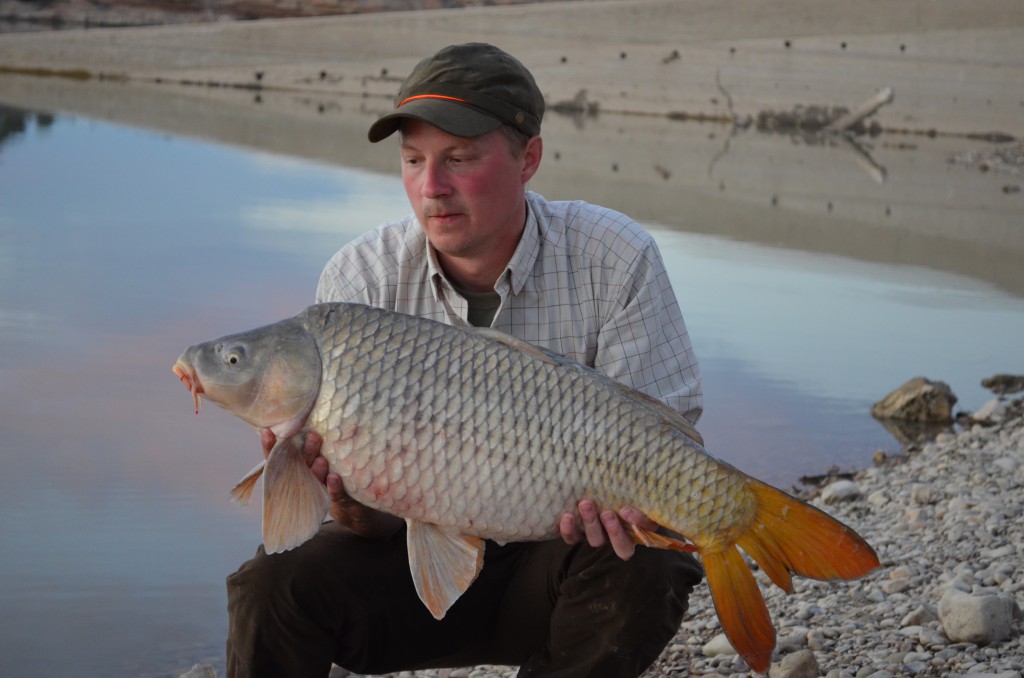 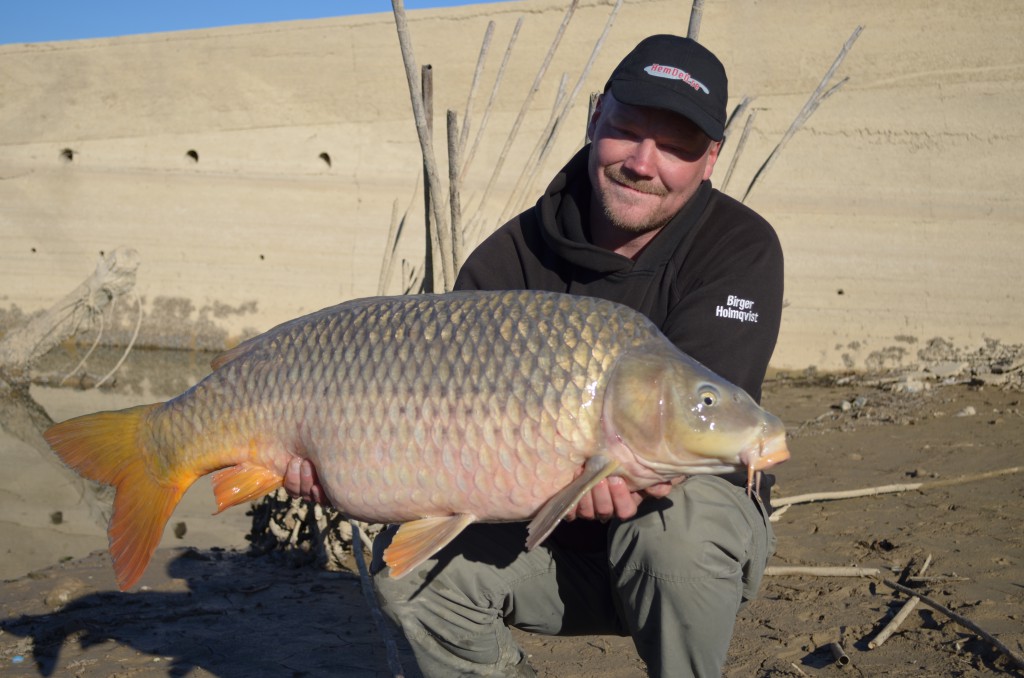 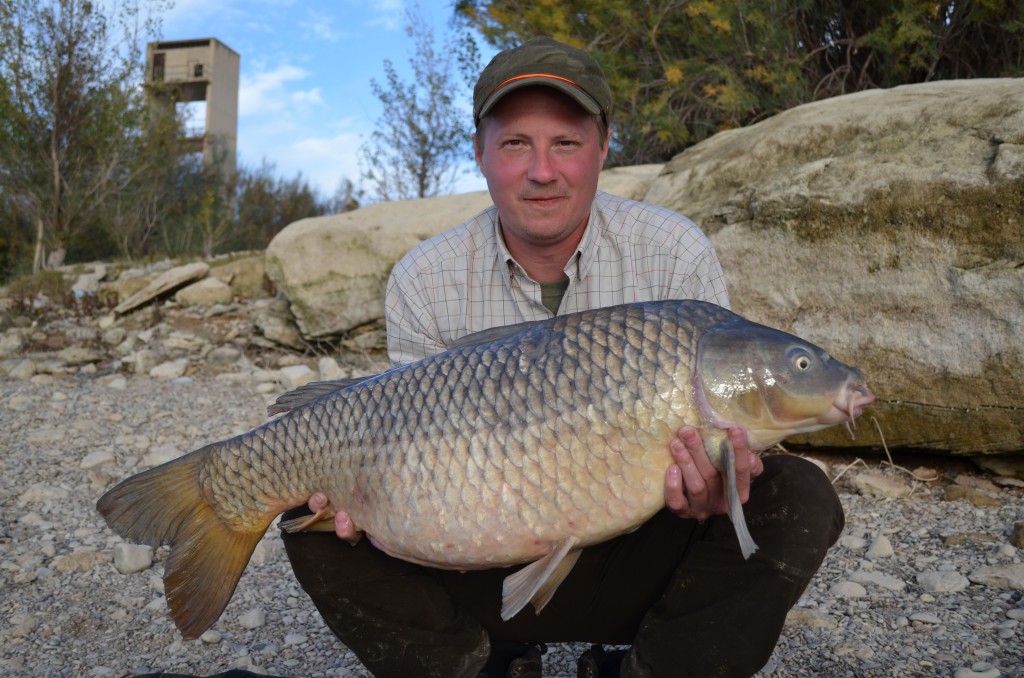 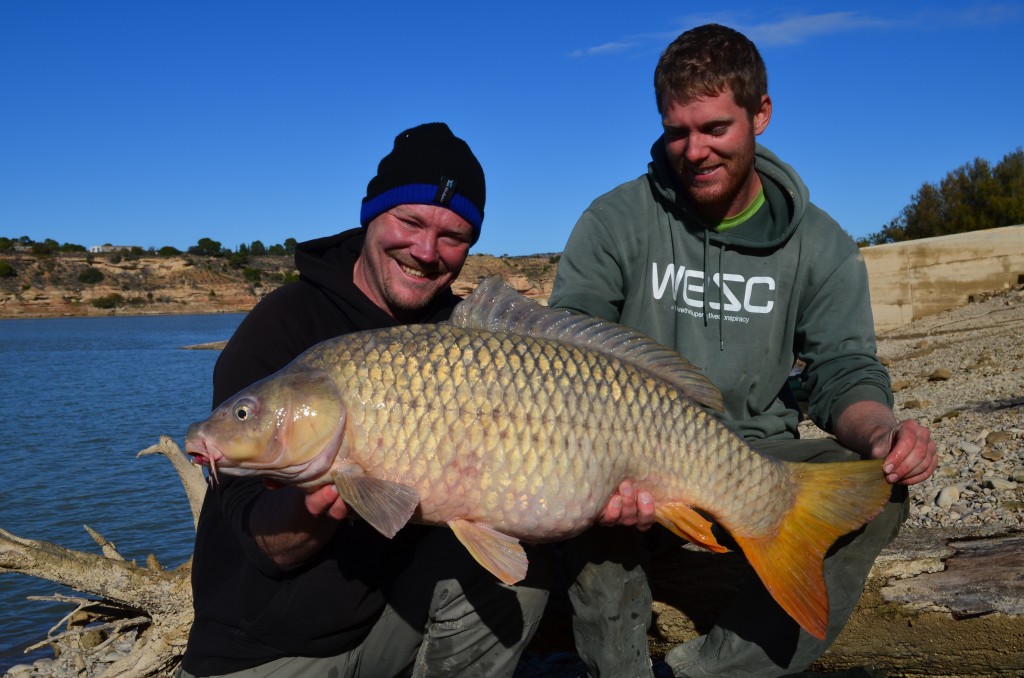 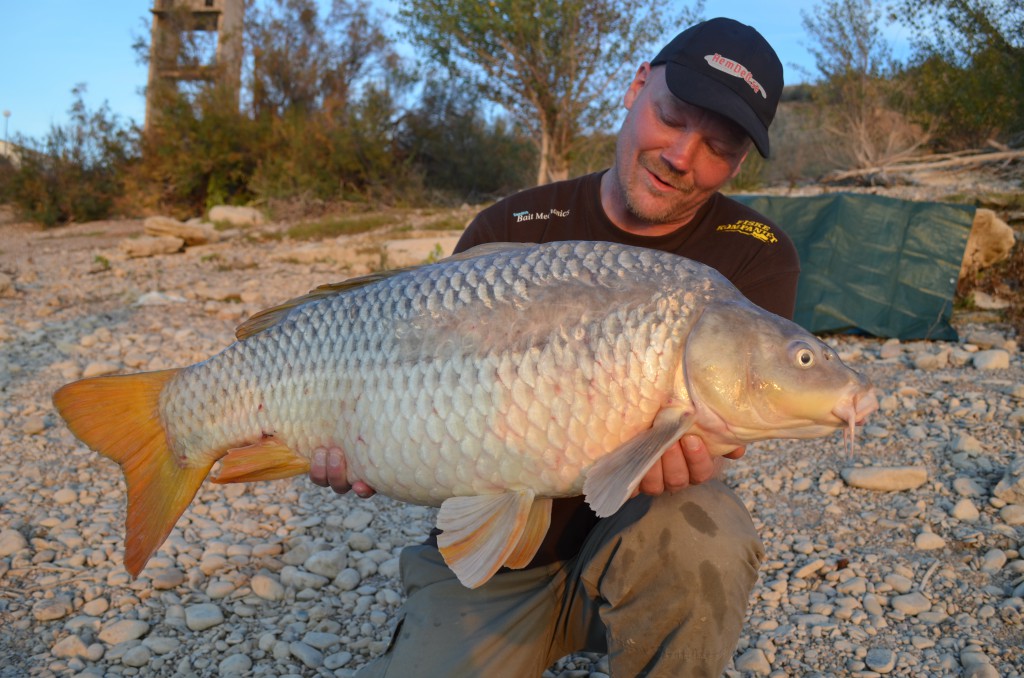 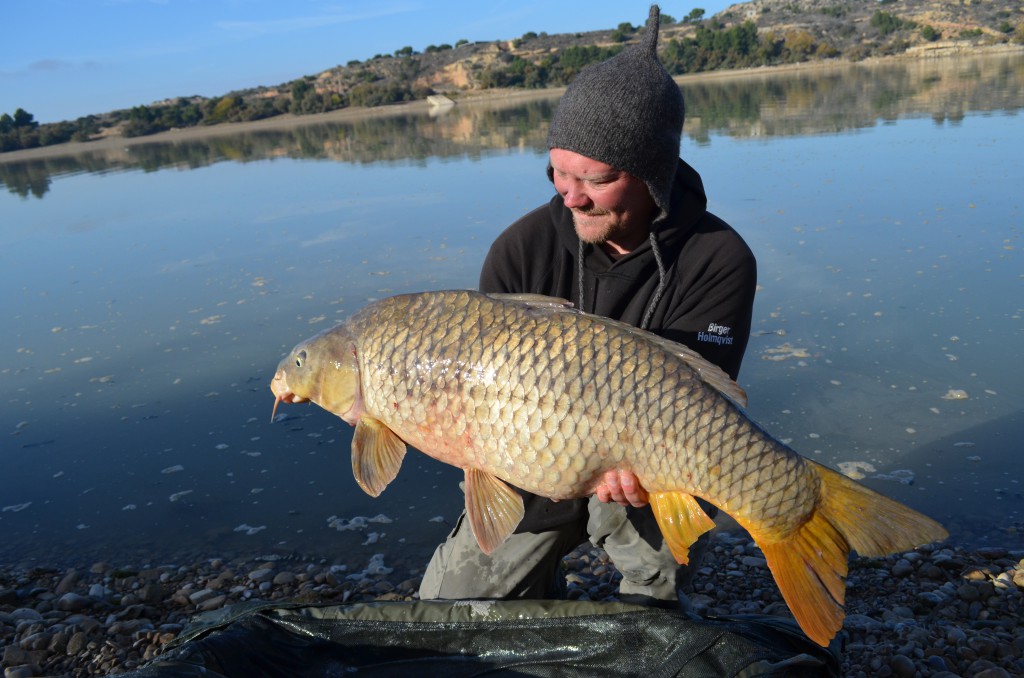 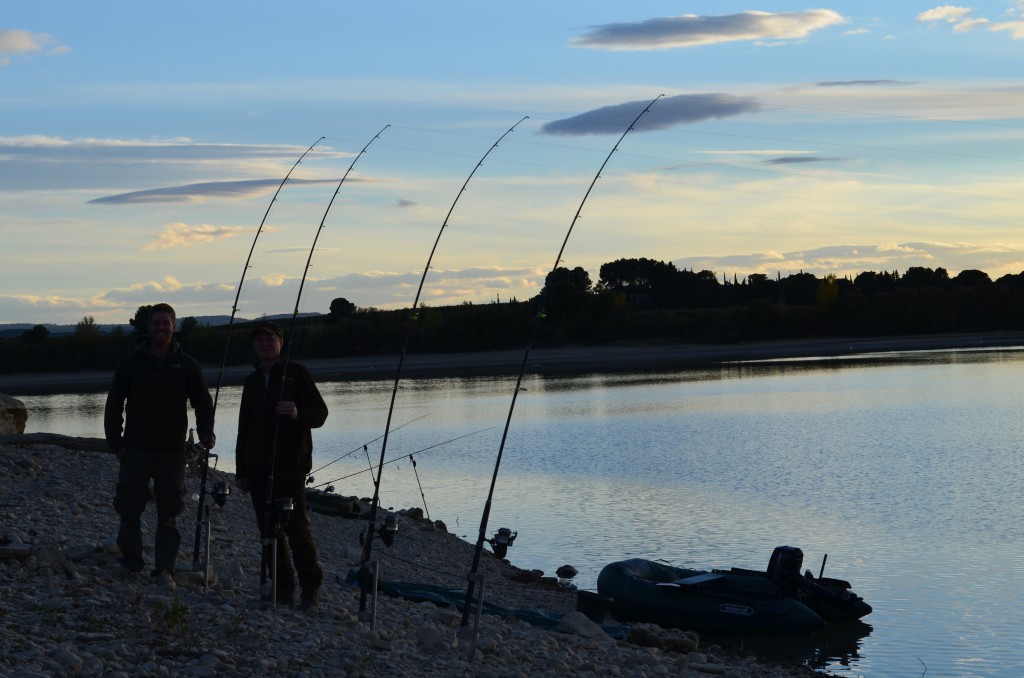 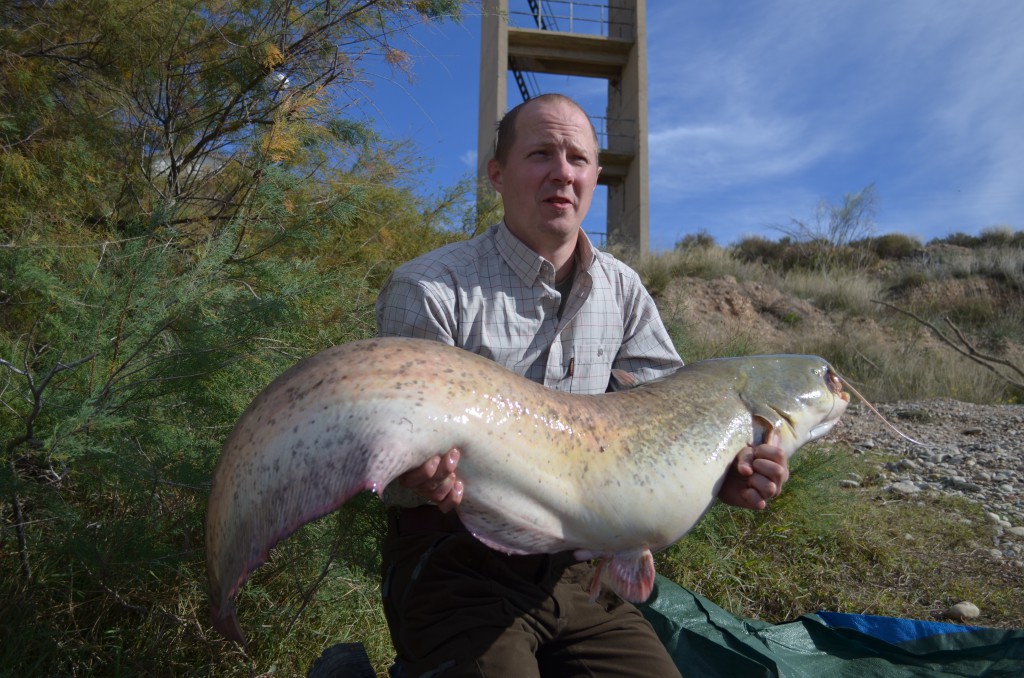 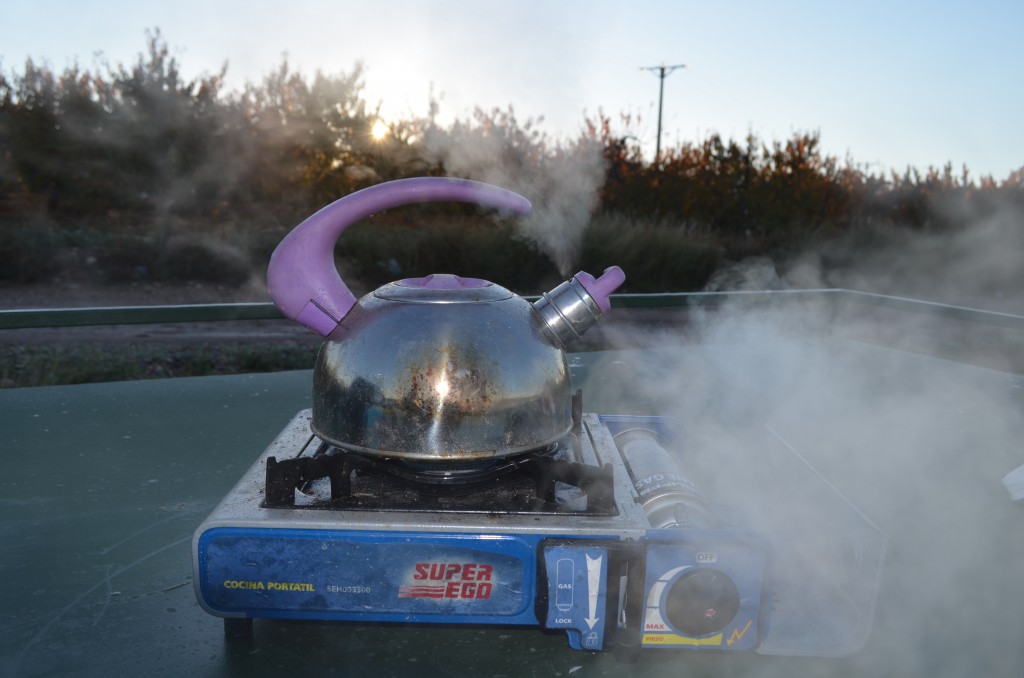 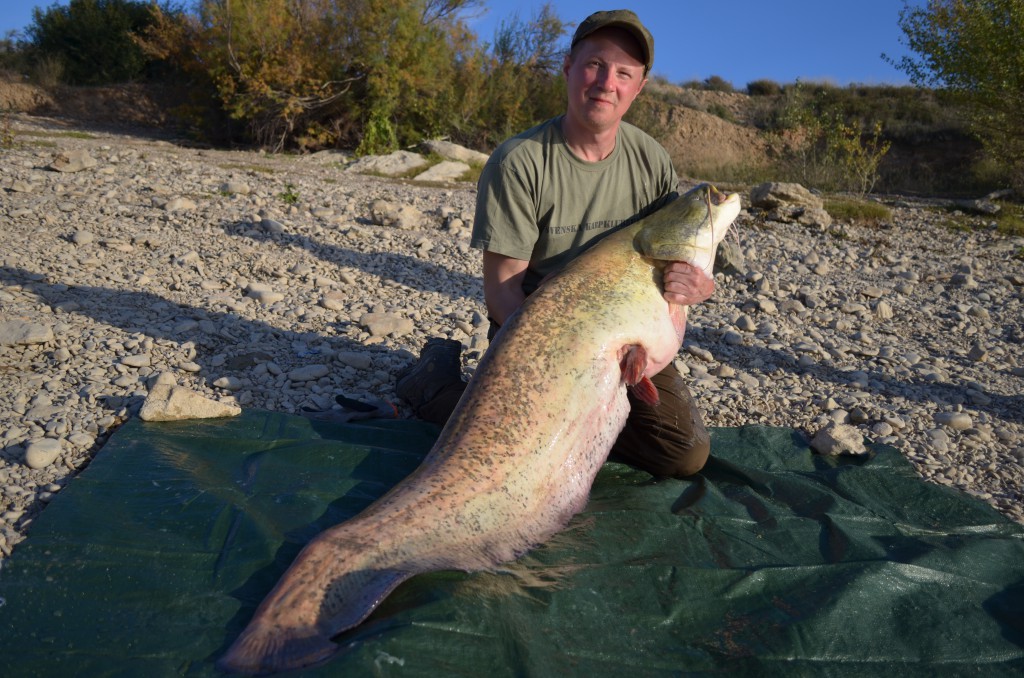 If you are a serious and well-seasoned angler we will help you put the last pieces in place and for the total novice, more intensive help is readily available.

Ebro Monster Hunt has something for everyone and we do our best to suit your needs. Our mission is to help you catch big fish and at the same time ensure you have a great vacation where you don’t need to work too hard. Relax and catch some nice fish in great surroundings!